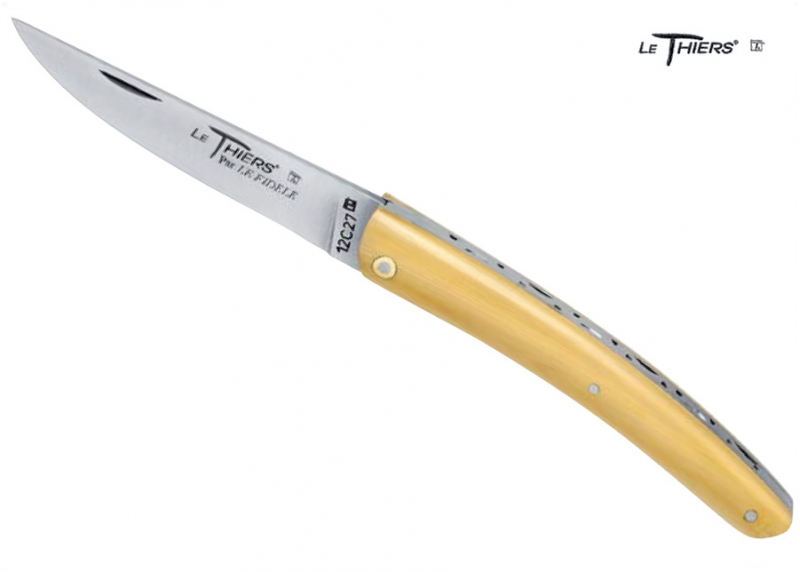 Raw material of the handle : Boxwood